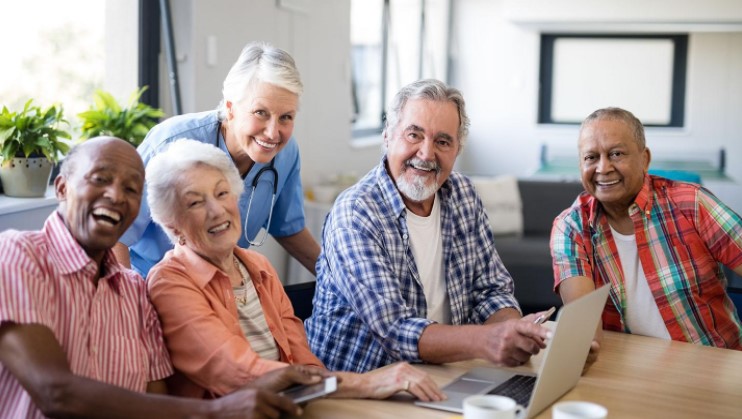 According to World Population Review, Louisiana’s population has steadily increased over the past decade, reaching over 4.6 million in 2020, an annual rise of 0.75%.  Louisiana has also recorded an uptick in the senior population, with its median age surpassing the national average. According to a recent report, nearly 35% of Louisiana’s population is above 50 years of age and about 15% over 65. In turn, this prompts more resources and economic development to be shifted towards the needs of older adults.

Louisiana stands out as one of the most affordable states to retire, with expectant senior care costs of approximately $3,218 – well below the national average by nearly $1,000 comparing to other states averaging $4,200. Louisiana has over 70 independent living facilities, 190 assisted living facilities, and more than 600 senior care providers, as reported by Senior Directory.

Louisiana offers two primary resources and programs for seniors, which include:

Louisiana is also attractive to seniors due to additional tax benefits. For instance, it has the third-lowest property taxes in the country, and individuals over 65 get a tax freeze on their primary residence. The state also does not tax social security income or public pension.

We are thankful to report nationally our senior population continues to live longer.  However, Louisiana residents rank 47th in the nation according to a 2019 study conducted by seniorliving.org with an average life expectancy at 76 years old.  Heart Disease and Cancer are the 2 leading causes of death.

Memory Care concerns such as Alzheimer’s Disease are on a steady rise also.  Many of these health challenges within our senior community can be be mitigated through activity, diet and earlier detection.